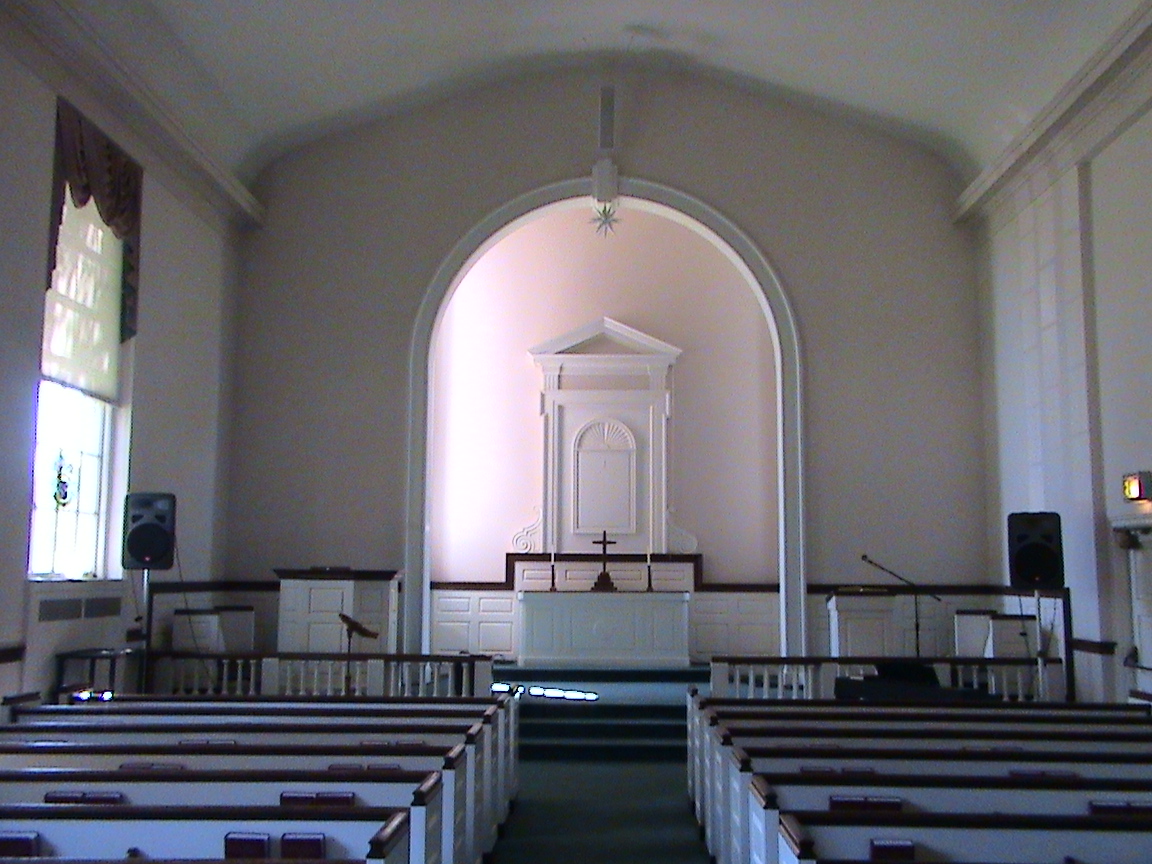 I love church. I love the sense of belonging, of being part of something, and having connections with other people who share it with me. And I expect that this feeling of belonging is one of the things that brings people back again and again for many years. We humans have this need for a place and a group where we belong, and for some of us, church is that place. After all, Jesus told us to love one another!

At the same time, I was brought up among Christians who had firm ideas about what we ought to believe. By this they meant that if I were a real Christian, I would surely agree with a long-established set of truths. The more I learned, the more truths I would accept, the less I would doubt, and the better I would be able to explain all the things I believed. Most important, if I believed several important things, I would be acceptable to God, and that would get me into heaven. The favorite verse to back that up was John 3:16: “…so that whoever believed in him would not die, but would have eternal life.” Surely that is plenty of reason to believe!

Over the years, I’ve learned a few more things, including a few things about that verse. For one thing, Jesus may be saying that we should believe like him, not simply in him. The Greek isn’t exactly clear. And the word “believe” also means “trust” and “have faith.” So maybe agreeing to a lot of faith statements isn’t what Jesus was asking for. Maybe it was more about the heart than the head, all this time.

Religion of the heart isn’t just one thing. For some folks, it involves jumping and shouting and speaking in tongues. For others, it involves warmth and softness when we sing hymns, when we are reunited with faithful friends, and especially when we pray. Religion of the heart is about the experience of being in God’s presence, breaking down the artificial wall that separates me from the source of life. It’s not hard to find, but it is hard to explain, which is why it’s called mysticism.

Mystical experience is something very dear to Methodists, ever since our founder, John Wesley, reclaimed the importance of experience to the Christian faith. He was trying to bring the Church back to something that had been played down during the Renaissance and Enlightenment, but that had never quite left the Church. Wesley reminded us all that the experience of being in God’s embrace isn’t something that belongs only to a few spiritual elites, but to all of us. Without it, our faith is lifeless–no matter how many acts of service we perform, no matter how often we attend worship, and no matter how many ancient claims we accept.

What are you doing to connect with the Spirit of God? Is it changing your life yet?